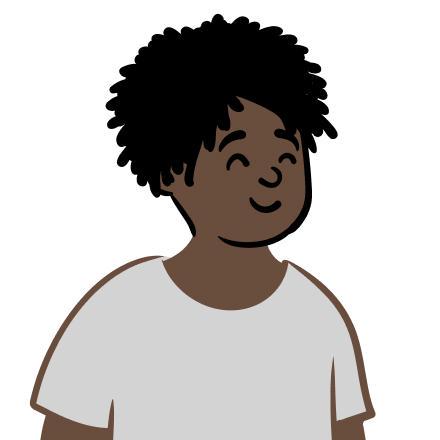 About
Bio
I build with

I wrote the codes for the first time when I was in High school in 2013 the primary coding practices were web related like using languages like PHP and Javascript accompanied with HTML and CSS. After high school, I started to work on real-world projects, particularly related to web development. I released the first used web application in May 2015. For now, I primarily use Javascript, Python, and PHP.

For me, Javascript is Sexier than others, despite its fatigue! I have been using Javascript on numerous projects with different frameworks for both backend and front-end.

I have been using PHP(Hardcoded) since high school. After finishing high started using a framework which was Laravel. I started using Laravel in 2016 (It was Version 5.2). At the moment I don't use it Laravel/PHP frequently except for quick and small projects(like Hackathons)

I build using HTML,CSS, and SASS. I mostly use Bootstrap as a Framework

Due to working in full-stack web development made me build with the followings: